If you are an avid reader, you may be we4ll aware of two of the finest works of science fiction written over the past 100 years: Audous Huxley’s A Brave New World and George Orwell’s 1984. In A Brave New World, Huxley attempts to warn us of a future plagued with interest supportive of scientific utopianism. A world in which people are just victims of propaganda to be manipulated. In 1984, George Orwell describes a petrifying dangers that man, in search of a Utopia may create via government in order to have an orderly society, but at the expense of the freedom of the people. In the book “Big brother” is always watching, “Ignorance is strength” and “freedom is slavery.”

Yesterday, the U.S. Library of Congress said it will start saving and archiving all worlds’ tweets from around the world due to a new partnership with Twitter. Each public tweet from 2006, when the first began to date will be archived. This means that all information that is on the public timeline, from twitpics, to your location, to any link will be recorded for all of history for anyone to search and study.

This just displays how significant view the Internet is in this digital age. After six months, all public tweets will be made available to the Library of Congress. It has been estimated that between 50 to 60 millions of tweets are published each day. Biz Stone, one of the founders of the micro-blogging service wrote “…there are some specifics regarding this arrangement. Only after a six-month delay can the Tweets will be used for internal library use, for non-commercial research, public display by the library itself, and preservation."


So be leery of what you send out in your limited 140 character space, for if you plan to run for congress or any political office, your tweets will be available for you opponents to use anyway fit.

the struggle continues - yet many dont care 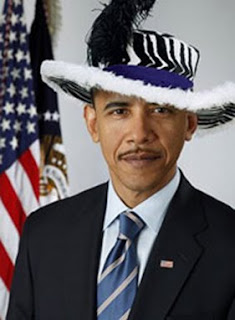 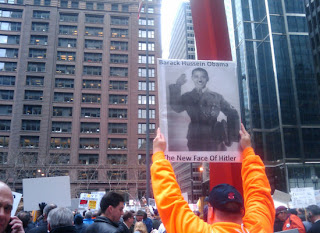 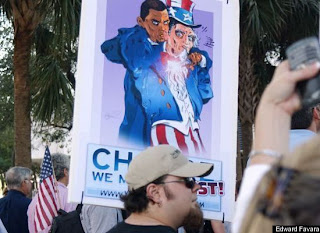 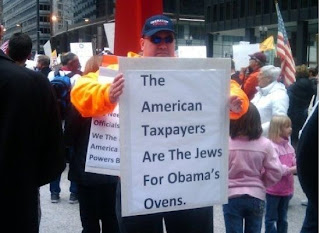 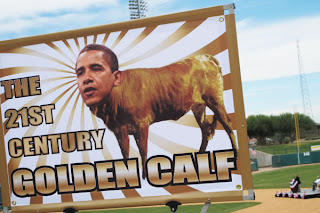 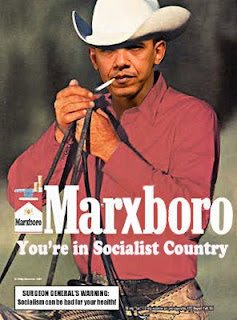 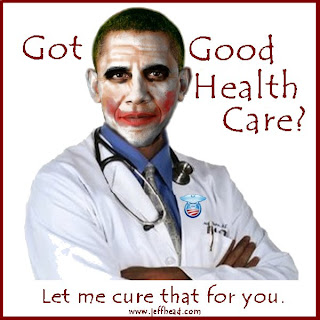 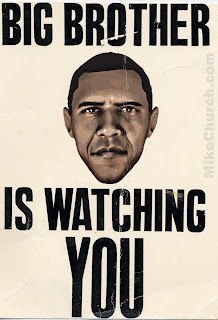 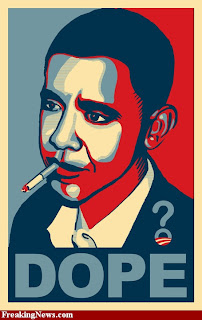 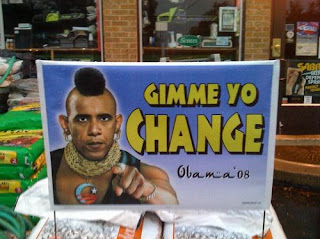 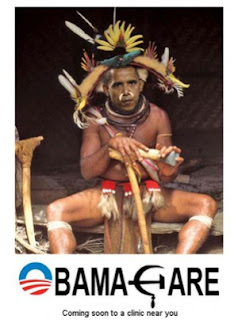 It is only fitting that on this day we revisit history and not just any history, but that which empowered one Martin Luther King Jr., to embark on the continuation of the works, ideas and beliefs of freedom and liberty. Yes freedom and liberty for even with knowledge of King, Frantz Fanon, and Thomas Jefferson, such knowledge is lost on the hearts and minds of others. I say these because I have come to the empirical conclusion that many folks of my ethnic persuasion have accepted that we are free or even worse – think we are free. Truth is that many can not tell the difference nor explain what separates liberty from freedom, or a right from a privilege.

For me, the concepts all start with the fundamental understanding of sovereignty – a construct imbued in us not from or by any man but rather a Supreme Being or higher power. Sovereignty means supreme or highest in power. To be sovereign means to be independent of, and unlimited by, any other; possessing, or entitled to, original authority or jurisdiction. This is what liberty and freedom are based on in these with respect to the un-alien-able rights men documented in the constitution.

I say this because a sovereign individual is self-reliant and does not need anyone (even government) to provide for him, protect him from himself nor tell him what to do. To be sovereign means to be responsible for ones own actions, to be financial independent and free from unnecessary government interference – basically living the life he desires. The problem again is that many do not understand theses concepts or how mandates are in direct opposition from the aforementioned concepts.

Recently Obama passed a Health Care reform bill that mandates folks buy health insurance, similar in the vein that we are mandated to purchase auto insurance and or wear seat belts (if your state demands such by law). Truth is some states do not and that there were times that it was not required to buy auto insurance or wear seatbelts. Many may be too young to remember such but it is true. When I mentioned my problem with this to a friend, he told me that he was glad such was mandated because driving is not a right but rather a privilege. I said that anything can do, create or think of is legal and provided to me by that greater than me and not a man. Also added that by your logic, reading and learning is a privilege also for that is how slave masters saw it – that they could decided for you as government entities do now. I also added that also thought it was unnecessary for marriage license, gun permits and driver’s license. Again he disagreed.So I reminded him of why we have both.

There was a time when there was no such thing as either, that is until or near the end of slavery. Historically, all the states outlawed the marriage of blacks and whites. Not until the mid 1800’s did some states allow such but in order to do so, they were mandated to received a license from the state (had to get permission to do an act which without such permission would have been illegal). Blacks Law Dictionary notes historically that a marriage license is defined as, "A license or permission granted by public authority to persons who intend to intermarry." "Intermarry" is defined in Black’s Law Dictionary as, "Miscegenation; mixed or interracial marriages." Up until this period their was no such thing and now states all use them as a way to make money for God requires no such permit.

The same is true with respect to Gun permits. Throughout much of American history, gun control was used as a method for keeping blacks due to the racial fears of whites. Racist arms laws were on the books before the was established. The French Black Code (required colonists to stop "any black carrying any potential weapon, such as a cane)." If a black refused to stop on demand, and was on horseback, the colonist was authorized to "shoot to kill." Even before that the sixteenth century the colony of , prohibited all blacks, free and slave, from carrying arms. went further, and prohibited any ownership of a dog by a black person. Such restrictions increased dramatically after Nat Turner's Rebellion in 1831. 's response to Turner's Rebellion prohibited free blacks "to keep or carry any firelock of any kind, any military weapon, or any powder or lead". Simply, has a fear of armed blacks based on the collective unconscious of what many made Africans in America Experience. Even the end of slavery in did not eliminate or change racist gun control laws. Blacks even needed to obtain a license before carrying or owning a gun or knife when such was not required for whites. Even today the same practices based on race via mandates stem from what we saw in the years of slavery. From public housing residents being singled out for gun bans to so-called "Gun sweeps" by police in "high crime neighborhoods.

All I am trying to say that we speak and accept these mandates by the government and they are often accepted under the guise of privilege as opposed to a right. We do not value freedom or liberty as much as we say or we would have continued the struggle that ore fore parents lead. It seems again as we think we are free, or think we have made or thin\k we have overcome, but the truth is we accept with out question. Accepting mandates as such makes us slaves, obviates us from individual responsibility and takes away our enumerated rights stated in the constitution. I mean it is not rocket science – if we are not sovereign, we have no liberty, if we have no liberty we have no freedom, if we have no freedom we have no rights – all that is left is privilege, which by definition can be given and/or taken away at anytime.