With the recent ruling by the Supreme Court pertaining to the Arizona immigration law, most pundits have focused on the subject of the “show me your papers” clause. However, for African Americans what is more interesting and significant is the dissenting opinion proffered by conservative Justice Antonin Scalia.
In his own words, Scalia wrote: “Today’s opinion, approving virtually all of the Ninth Circuit’s injunction against enforcement of the four challenged provisions of Arizona’s law, deprives States of what most would consider the defining characteristic of sovereignty: the power to exclude from the sovereign’s territory people who have no right to be there,” Scalia’s opinion said.

“In other words, the naturalization power was given to Congress not to abrogate States’ power to exclude those they did not want, but to vindicate it.” What is interesting is that to support this, Scalia criticizes Obama's immigration policy by relying on pro-slavery laws excluding free persons of African descent from much of the south to justify allowing Arizona to target undocumented immigrants: “In the first 100 years of the Republic, the States enacted numerous laws restricting the immigration of certain classes of aliens, including convicted criminals, indigents, persons with contagious diseases, and (in Southern States) freed blacks. State laws not only provided for the removal of unwanted immigrants but also imposed penalties on unlawfully present aliens and those who aided their immigration.”

This means that Scalia believes that the passing of the 14th amendment to the US Constitution was ratified on July 9, 1868 during the Reconstruction era along with the 13th and 15th amendments, which are collectively known as the Reconstruction amendments, are unconstitutional. Four principles were asserted in the text of the 14th amendment which state that “State and federal citizenship for all persons regardless of race both born or naturalized in the United States was reaffirmed, No state would be allowed to abridge the "privileges and immunities" of citizens, No person was allowed to be deprived of life, liberty, or property without "due process of law, and No person could be denied "equal protection of the laws."

It is clear how Scalia perceives individuals that are not white and even worse, that he remains in a faltered world view in which the laws of pro-slavery America are in the best interest for the America of 2012.
Posted by All-Mi-T [Thought Crime] Rawdawgbuffalo at 3:27 PM 28 comments:

The November Presidential election became a little bit more exciting.  Upon its 5 to 4 affirmation of “the Affordable Care Act, the Supreme Court has set the stage for what will be a dramatic political circus.  With the deciding vote, Chief Court Justice Robert’s wrote the opinion for the majority and outlined the limitations of the court and the constitutionality of what is called Obama care in a fifty-nine page opinion.


In simple terms, the government can mandate that people be forced to buy health insurance from the small group of companies that monopolize the market.  The Court avoided the issue of addressing the Commerce Clause by ruling that it was merely a tax instead.  The decision was split on party lines.  Conservative Justice Anthony Kennedy asserted that in additional to the other three conservative jurists; their preference would have been to strike down the entire law. This is the first time in US history that the courts have supported a requirement for American citizens to enter a contract with private corporations to purchase a product or service. Many like Dr. Ron Paul fell that the law is a clear violation of Article 1, Section 8 of the United States Constitution.  He states that regulating “commerce cannot include the power to compel commerce.”


In the long run, it is yet to be known how this decision may impact African Americans.  There will be both good and bad.  However, the law’s requirement that some individuals will have to pay a financial penalty for not obtaining health insurance as being a reasonable tax may be damaging to many, in particular given the massive disparity in income, net worth and unemployment among African Americans.  As it currently stands, ACA requires that all citizens must have health care coverage or face a penalty of 2.5 percent of their income. In addition, the court limited the Medicaid provision which would have expanded coverage to those under the age of 65 who earn less than $30,000 a year for a family of four.  This would have expanded coverage to an additional 16 million Americans.

This is a major victory for the Obama administration and his historical legacy.  The question remains however, it is yet to be determined if the Affordable Care Act will be affordable to lower income and minority populations, or the inability for many to pay fines for services they cannot afford, will result in prison terms as mandated by the law.
Posted by All-Mi-T [Thought Crime] Rawdawgbuffalo at 1:33 PM 9 comments: 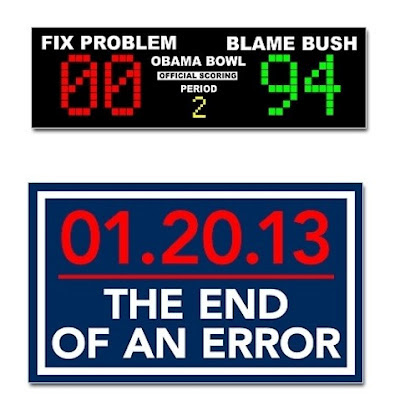 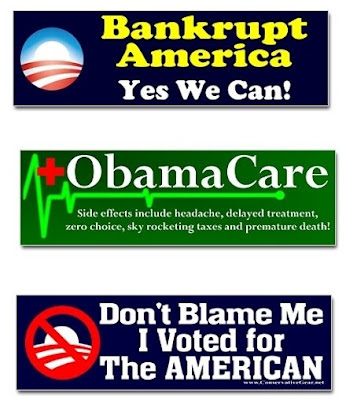 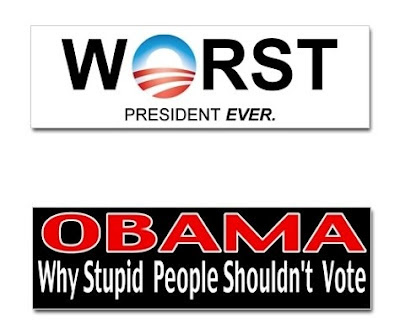 'Stop & Frisk Watch', an NYCLU Phone App to Hold the NYPD accountable for its actions.