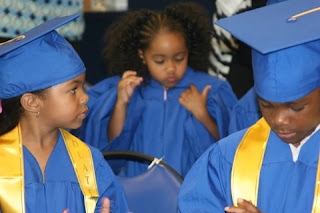 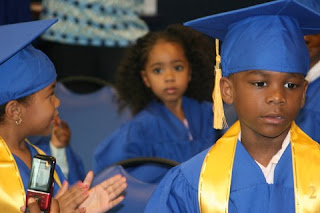 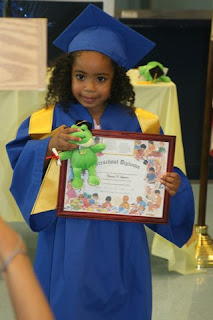 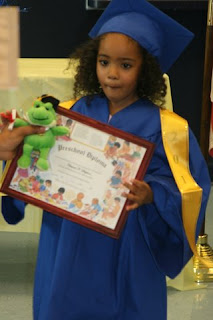 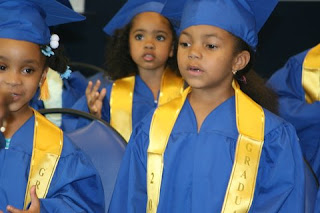 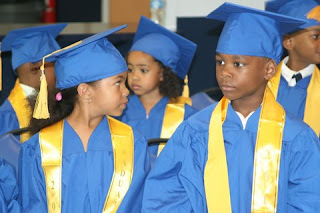 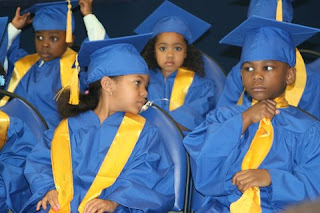 bling bling but no books

I am no better than anyone else, but I do know that the majority of our society has lost their way, are selfish, materialistic and socially irresponsible. This is not a criticism but an objective reality. I can see this through simple observations whether it is the massive drop out rates of African American young folk, the high incarceration rates of African American men in prison, or the exorbitant rates of HIV and sexually transmitted diseases in our community.

Truth is that while America spits its anger and venom over the fact that a man of African descent is President of the united States, we are aiding this attitude via our ignorance and none concern to the point that we don’t see it. This troubles me for we can make time and take the time to see that Lil Wayne is in prison or what a bevy of unmarried women who call themselves basketball wives are up too, Brandy and her brother and a washed up gold digging actress by the name of Lisa Raye, but nothing else really of substance.

We know more about the lives of women like super head and Kat stacks and their sordid bedroom activities, women who we dare raise our daughters not to be like or venerate but can’t name what is in any proposal outlined by our current President or proffered via the legislative branch of government unless we hear about it on television. We couldn’t even tell you one amendment of thee constitution which our very freedom and liberty is buttressed upon.

Unfortunately, we think we are free and seem to be more concerned with clubbing and who is the VIPs and what we wear than our intellectual development and education and worse, how we dedicate ourselves to our families. The women and men who raised us, at least many of them, after living and seeing the struggle would never support or practice such behaviors. Unlike days of past, ours is a sexual degenerate culture. In one word we despise drug dealing, gangsters and thugs and folk calling us nigger and bitch, but the reality is we buy the music of those that do such and shack our little butts off in our cars each day singing every word. Music that treats life as being worthless and regards women as merely pieces of meat.

Ours is a problematic state of being, for we lack knowledge of self which is what causes us to participate in our own self destruction. We enslaves ourselves for their was a period when the Likes of Carter G. Woodson, Fred Hampton, Shirley Chisom and Martin King and their words were more wide spread and popular than any musician and this was during the time of the last poets and Marvin Gaye. Even folks Like Marvin Gaye sang about the conditions of our folk and displayed some social responsibility, but such is lacking or no existence today for we don’t value knowledge or understand that information is power. Martin Luther King Jr. once said that “nothing in this world is more dangerous than a sincere ignorance and conscientious stupidity.” Maybe that is why we sing and have the bling-bling and no books.

I have no problem speaking my mind and I know that some will take this as an affront to modern culture, but it is not . I just never have nor will concede my human dignity for popularity but I do know that they of the minstrel variety will complain and even defend vile, lewd and self destructive behavior as pronounced so vividly in our culture. It was not I but Carter G. Woodson Who said:

No wonder we are as we are, today I wouldn't be suprised if an unknown rapper was more reconizable and know about than somebody really worthy of attention, for it is a shame that folk recognize Lil Jeezy more than Neil Degrasse Tyson. Now I know how and what Harriet Tubman meant when she wrote “I freed a thousand slaves I could have freed a thousand more if only they knew they were slaves."
Posted by All-Mi-T [Thought Crime] Rawdawgbuffalo at 1:51 PM 24 comments:

could it be any worse

The massive oil slick in the Gulf of Mexico is finally reaching the shores of the Gulf Coast, in what many have called the worst environmental disaster since the 1989 Exxon Valdez spill in Alaska. Not only does it have the potential to threaten hundreds of species of fish, birds and other wildlife in the area, but more importantly the livelihood of many who make a living fishing in the nation's richest seafood region.

More than 200,000 gallons of oil a day have been spewing into the ocean since British Petroleum's Deepwater Horizon oil rig exploded and sank off the Louisiana coast last week. Homeland Security Secretary Janet Napolitano stated that BP, is "the responsible party" according to U.S. law and is "required to fund the cost of cleanup operations." In fact, in a letter sent last year to the Department of the Interior, the oil giant objected to what it described as "extensive, prescriptive regulations" proposed for more rigorous safety standards stating. "We believe [the] industry's current safety and environmental statistics demonstrate that the voluntary programs … continue to be very successful."

Last year, BP made more than 40 billion in profits yet paid no taxes in the United States.

This oil spil could not have come at a more significant time given that just a few weeks ago President Obama asked Congress to lift a drilling ban in the eastern Gulf of Mexico, 125 miles from Florida beaches and called for new offshore drilling in the Atlantic Ocean from Delaware to central Florida.

President Barack Obama has pledged "every single available resource" to deal with the situation and called the leak a "spill of national significance,"


The real threat is to thousands of independent African American and small businesses in the region that make a living via fishing and tourism. If there is a significant reduction in the oyster, shrimp and fish populations, which has been in decline anyway over the past decade, it may signal an end to the livlihoods of many.

In Louisiana for example, 12 percent of all businesses are owned by African Americans with coastal cities like Baton Rouge having 17 percent black-owned business, most in the fishing and tourism industries. The same can be said of Mobile, Ala., where 14.8 percent of business are black-owned compared to 9 percent for the state of Alabama. If this problem is not under control soon, many family owned and small African American businesses in the Gulf region may not survive.
Posted by All-Mi-T [Thought Crime] Rawdawgbuffalo at 1:09 PM 13 comments: